Asthma - All You Need To Know


Asthma is a common chronic disease of the airway with worldwide prevalence. About 300 million people are said to be affected by asthma worldwide.

The World Health Organization (WHO) defines asthma as a chronic condition affecting children and adults characterized by recurrent narrowing of the air passages in the lungs due to inflammation and tightening of the muscles around the small airways.

Asthma is a non-communicable disease and the most chronic disease among children. The World Health Organization estimated that about a 262million people were living with asthma in 2019, and asthma had caused 461000 deaths. [1]

The prevalence of asthma has steadily increased over the last century, both in the developed and developing world, but it is still commoner in the developed world. In the USA, asthma affects 5-10% of the population or an estimated 23.4million persons, including 7 million children.

The exact incidence and prevalence of Asthma in Nigeria are unknown. However, it is generally accepted that in a given community about 5-10% of children have asthma, while a further 3-5% have undiagnosed asthma.

In a school survey in Ibadan, Sofowora and Clark, (1970) found the prevalence of asthma to be 2.4%. Three decades later, Falade “et al.” using an ISAAC questionnaire found a rate of 10.7% in the same community.

Asthma prevalence is greater in females after puberty, and the majority of adult-onset cases diagnosed in persons older than 40 years occur in females. Boys are more likely than girls to experience a decrease in symptoms in late adolescence. [2]

The exact cause of asthma is not known, however different factors have been said to contribute to increasing the risk of developing or worsening asthma. They include;

Asthma is characterized by narrowing of the airway tubes, with increased secretion of mucus inside the tubes.

The symptoms of Asthma are chronic (greater than 2weeks), intermittent. You are more likely to experience worse symptoms at night, if not well managed. The typical symptoms include;

Other minor symptoms one can experience include;

The severity of these symptoms varies from person to person and at different times for a person. Asthma symptoms may vary from one episode of asthma attack to the next, by being mild during one and severe in another.

Not everyone has all these symptoms together. Some people may go extended periods without having any symptoms. However, this calm state may be interrupted by periodic worsening of their symptoms called Asthma Attacks.[3]

Classification of Asthma According To Severity

The diagnosis of Asthma is made clinically by a medical doctor (pulmonologist). It is made based on the patient's account of the illness, supportive evidence as provided by investigations, preferably spirometry.

Your doctor will start by interviewing you about symptoms and also physically examine you. Investigations will be done to assess lung function. These investigations include;

Asthma is a chronic condition and presently has no permanent cure, however, it can be effectively managed for most patients. The goal of management is to obtain and sustain complete control of the condition. There are several medications used in the treatment of Asthma, the doctor will work with you to make an asthma action plan that will outline the treatment and medication to be used. These medications include;

The treatment options outlined here should be prescribed or administered by a qualified doctor after an adequate evaluation.

Asthma when not controlled can lead to other serious medical conditions and have deleterious effects on the quality of life of people living with Asthma. These complications include;

Prevention of Asthma And Asthma Attacks

Asthma is a very common condition that affects both children and adults. It is without a cure but can be effectively managed by the cooperation of both doctor and patient. If adequately managed people living with asthma can maintain a good quality of life. 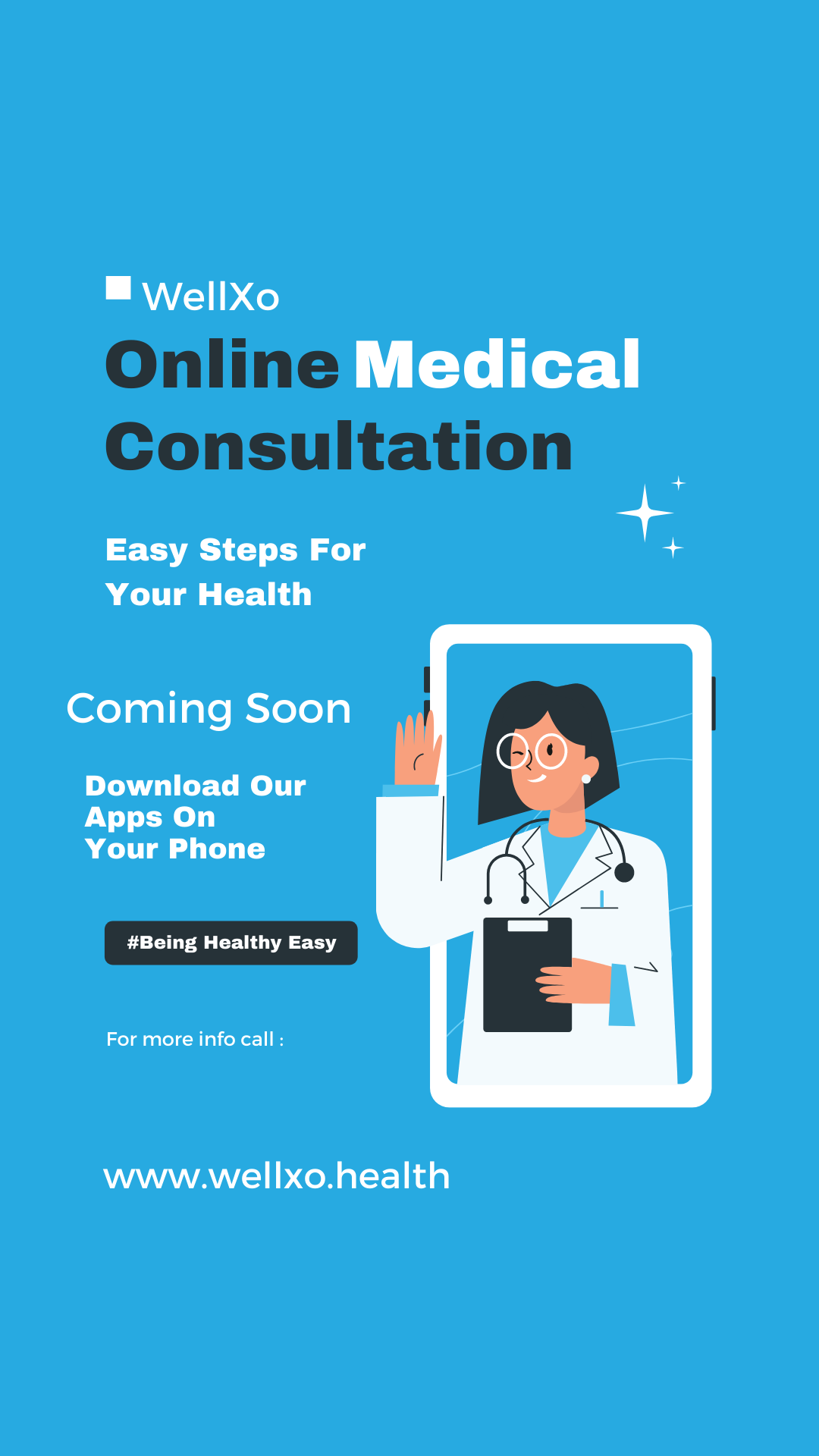 Asthma - All You Need To Know